A site to help you understand JSK’s work among people
with HIV/AIDS in Thane… and beyond! 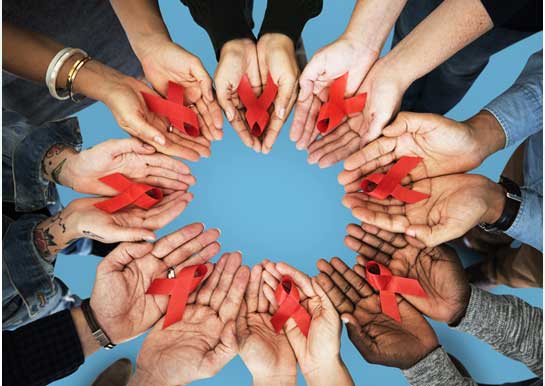 Jeevan Sahara Kendra (JSK) is the community HIV/AIDS and palliative care programme of the Bethany Trust. The JSK story began in 2002 when Dr. Stephen Alfred called a meeting of community organisations and churches from Thane and the central Mumbai suburbs to discuss a way to respond to the tremendous needs of people living (and at that time mainly dying) of HIV/AIDS.

The initial years of JSK were spent reaching out to people who were at the end of their life - dying with various opportunistic infections. JSK staff provided palliative

care at home for our Positive Friends who were rejected by family and friends. This model of discreet visits to our Positive Friends has been continued by our dedicated staff. From the very beginning the JSK leadership realized that we could not care for People With HIV/AIDS on our own. JSK sought to include others in care, training family members how to look after their loved ones with HIV and building a network of volunteers, especially from local prayer-groups and other like-minded community groups. A series of Youth Against AIDS events which began in 2005 also helped get young people involved in caring for people with HIV. In 2003, JSK started a monthly support group meeting for people with HIV which continues on the last Wednesday of each month. In 2016, a monthly support group meeting for people with HIV was started in Bhivandi.

In 2005 JSK began its first support of anti-retroviral therapy (ART) on a then 10-year old boy - who is now a 24-year old man! When the government began its roll-out of free ART medications, JSK enrolled dozens of people with HIV into the programme - first at J.J. Hospital in south Mumbai and finally in Thane itself. Early on in this process the JSK staff developed a simple adherence tool which helped track what percentage of our HIV positive friends were actually taking the medication.

From 2010 to 2015 JSK operated a stand-alone in-patient care unit for people with HIV in the old Look Hospital building. This work was then merged with the on-going compassionate care being conducted at the Bethany Hospital in 2016.

We conduct HIV testing camps twice every month in different parts of Thane and Bhivandi. Alongside these camps we have Cancer screening camps. Qualified Doctors from Bethany Hospital are involved at the Cancer Screening camps.

Many people see our website and come to our centre in Bethany Hospital for counseling and HIV testing. JSK team helps those who have been tested positive in getting free medications from Thane’s Civil Hospital.

JSK ends each year with a thanksgiving service in December when people living with HIV share their stories. At our first such meeting in December 2002 only 8 people with HIV and their family members participated. The most recent event in 2019 had over 135 Positive Friends and their loved ones taking part in a joyous celebration of life and God’s grace to us all. 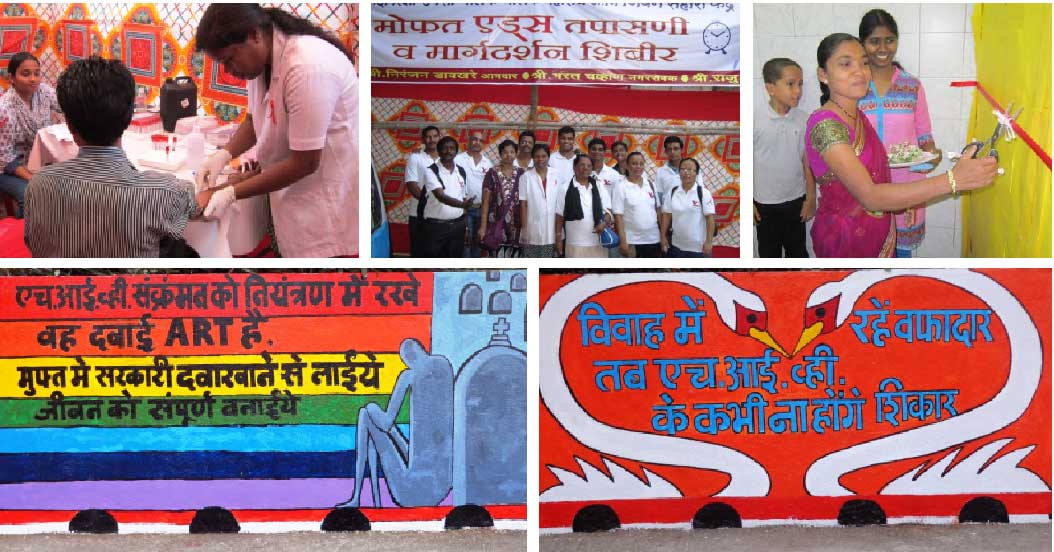